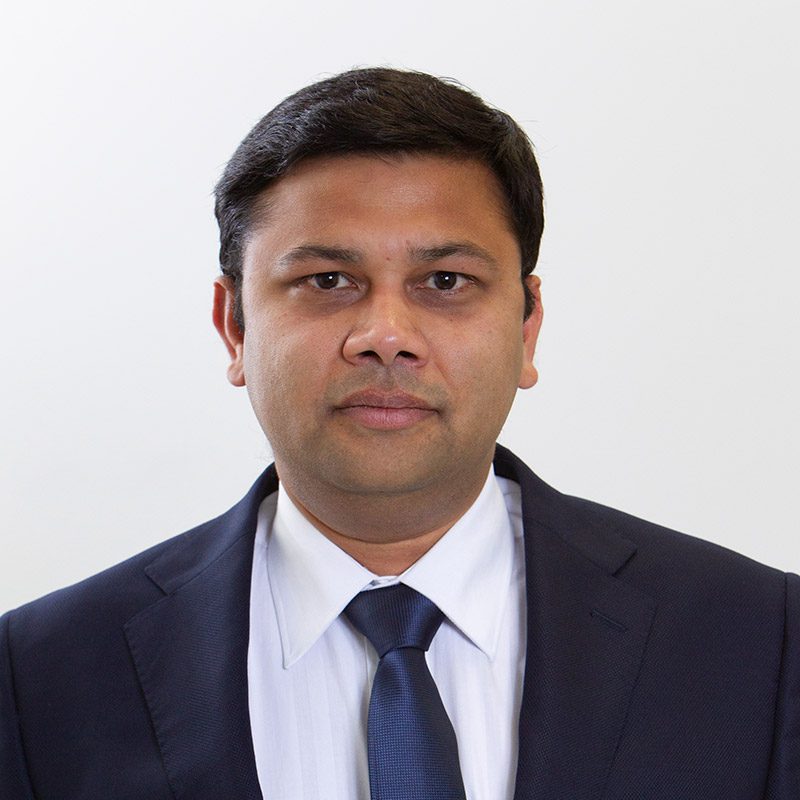 Suresh Ponnusamy graduated with a Bachelor of Medicine and Surgery from Stanley Medical College in Chennai, India. He undertook his Basic Physician Training at Prince Charles Hospital in the United Kingdom and Royal Perth Hospital in Western Australia between 2004 and 2012.

He underwent Gastroenterology Advanced Training in various hospitals in Queensland including Royal Brisbane Hospital and The Prince Charles Hospital between the years 2013 and 2015. He undertook further subspecialty training and research in inflammatory bowel disease at Canberra Hospital. He also underwent training in small bowel capsule endoscopy at Royal Perth Hospital in the year 2016.

He has a special interest in inflammatory bowel disease, hepatology, endoscopic and colonoscopy procedures, small bowel capsule endoscopy and all other aspects of gastroenterology.